The EEOC as finally released the new ADAAA regulations to the public.   You can get a copy of the new regulations here.   The regulations will be published in the Federal Register on Friday.

We are still analyzing the  regulations, but one significant change from  the proposed rule is  the inclusion of nine rules of construction for deciding whether something is a disability.  The rules are as follows: 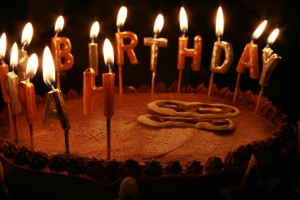 The Americans With Disabilities Act turns 20 on July 22nd.  To celebrate, the EEOC will sponsor a panel of ten civil rights experts discussing the landmark law.  I wish I could attend the Washington D.C. event, which is described here.    We’ve been expecting the final regulations under the ADAAA this month.  I wouldn’t be surprised if the EEOC brings them to the birthday party on Thursday!